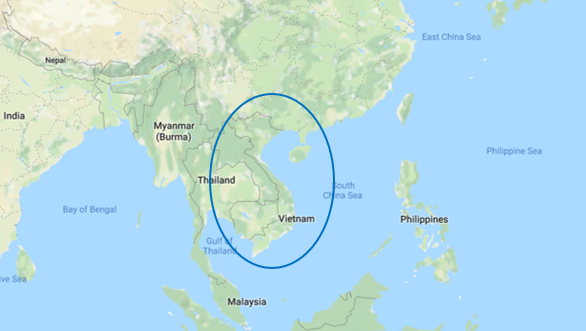 According to Truong Dinh Hoe, General Secretary of the Vietnam Association of Seafood Exporters and Producers (VASEP), despite growing concerns regarding misuse of antibiotics, lack of traceability and diseases—domestic shrimp produces were happy.  In the first quarter of 2018, shrimp exports earned Vietnam $719 million, a 16 percent year-on-year increase, mostly due to favorable weather conditions and good harvests.  But Hoe warned that due to increasing international supplies and stored surpluses, the global price for shrimp might not meet producers’ expectations in 2018.

In 2018, VASEP thinks Vietnam’s shrimp exports will increase by about ten percent over 2017 and reach $4.2 billion in value.  He said shrimp farmers from Viet Nam, China, Thailand, Indonesia, Ecuador and India would be under pressure to lower their selling prices to clear out last year’s surplus.

Currently, Vietnamese shrimp exports to the European Union are gaining the upper hand over those from India, which is losing favor due to the overuse of antibiotics and threats of import bans.  Shrimp exports from Vietnam to the EU enjoy a preferential tariff, not the case for Thailand and China.  Vietnam’s shrimp exports to Japan are also on the rise due to high demand and improved product quality and processing methods.